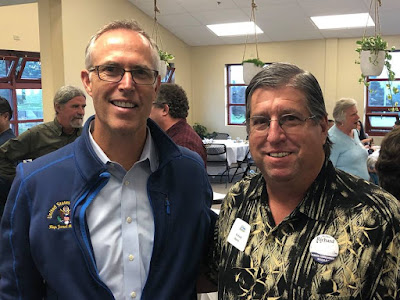 I would like to take this opportunity to thank the Humboldt County voters of the 4th Division for voting Richard Marks for Harbor Commissioner.  A special thanks to the over 300 residents that allowed me to share their lawns with sign placements and to the over 100 small donation contributors to my campaign.

I have been so fortunate to have had the endorsement of our highest legislative representative’s, Congressman Jared Huffman, Senator Mike McGuire and Assemblyman Jim Wood.  Thanks also to Humboldt County Supervisors Mike Wilson and Virginia Bass and Supervisor elect Steve Madrone.

Much gratitude to current Eureka Mayor Frank Jager and other conservative community elected members that endorsed me for my record and our friendships that transcend political party politics.

Thanks to former Eureka Mayor Peter LaVallee and congratulations to incoming Eureka Mayor Susan Seaman and Councilpersons Natalie Arroyo, Kim Bergel and Leslie Castellano. And thanks to Councilperson Austin Allison. I much appreciated your support.

I have been so blessed to have the continued support of my fellow Harbor Commissioners Pat Higgins, Greg Dale and Stephen Kullman. Keep doing what you do for the Harbor.

A shout out to volunteers Nick Thomas, Bill Cook, Cody Johns, Crescent City Councilman Alex Fallman, Ciara Emery and  Sandy Farrell for canvassing the streets of Eureka with me to get the message out about our campaign.  And thanks to Arcata City Councilman Brett Watson for the logistic support that was invaluable.

For the wonderful “Fish Fry by the Sea” event, thank you to former 1st Division Harbor Commissioner Aaron Newman, Leroy Zerlang and the Dale families and friends. People are still talking about the great food!

To my union brothers and sisters who helped finance and make my election viable, I am truly grateful to Humboldt/ Del Norte Central Labor Council, Building and Trades Council, Operating Engineers local 3, United Brotherhood of Carpenters 751, International  Brotherhood of  Electrical Workers 551, American Federation of State, County, and Municipal Employees (AFSCME) 1684, The International Association of Heat and Frost Insulators & Allied Workers local 16, the Laborers International Union of North America and the many other labor organizations.  “United we Bargain, Divided we beg!”

To my ever patient lifelong partner Robin, I love you and can’t begin to say how much I appreciate you.

Thank you to my opponent Marian Brady for running a fair campaign. We share many of the same visions for harbor growth, but just respectfully disagree how to get there.

Humboldt County, It has been an honor to represent the 4th Division for the last nine years and I am looking forward to continued success for the future.

If anybody out there has some spare change to donate to my campaign debt, please sent to Marks for Harbor Commissioner 2018 at PO Box 184 Samoa, Ca 95564 or go to my website at voterichardmarks.org. It will be much appreciated. 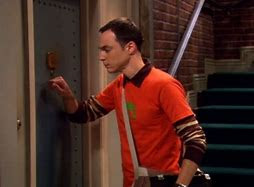 If you have never had the opportunity to knock doors for a political campaign in this area, here is your chance. I will be out and about in the 4th Division/District and I will set you up with partners, (might even be me) at 1pm tomorrow, Saturday November 3rd. Should only take a few hours. Either message me on facebook or text me at 707-496-9043. Only a few days to go!
Posted by samoasoftball at 11/02/2018 No comments: