Whale Entanglements up. But why? 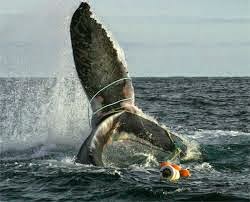 Yesterday I attended the monthly Humboldt Fisherman's Marketing Association (HFMA) board meeting that had a few items that concerned the  Humboldt Bay Harbor. The discussion was lively and very interesting. There were 30 whale entanglement episodes off west coast waters in 2014 and so far in 2015 there has been 20. There has been around 200 since 2000. The upswing in entanglements is quite the quandary since there is less crab pots on a whole in the years since 2000.

What was really fascinating to me was the amount of encounters that the local fishermen have with these animals. They talked about whales using the lines to try to shake barnacles off their bodies and one fisherman talked of having pots destroyed by whales using them also to try to shake the barnacles. The fishermen also observed that the whales are not doing their regular migration patterns but are hanging around areas prolonged. There has also been a anomaly of "strange animals" in the water where they are not normally. Such as the big squid run close to Humboldt this last year.

HFMA is going to create a working group to study this issue more closely.

Other items discussed at the meeting was new zoning descriptions for the Woodley Island Marina and the new Fish Market that will be going in business soon. There was also the subject of gear storage possibilities at Berth 1 and possible future oyster themed restaurant. An RV park or Motel on the Marina was also briefly discussed.
Posted by samoasoftball at 4/22/2015 2 comments:

TS fires "Get Fuzzy" for unicorn cartoon? Come on!

Yes, I will admit that I read the daily funnies. Pearls before Swine is my favorite but I also love "Get Fuzzy." Why did the TS change to "Phoebe and Her Unicorn?" Is this another move out of Chico?
Posted by samoasoftball at 4/15/2015 1 comment:

Everyone loves a Parade! This Sunday in Myrtletown will be a first! 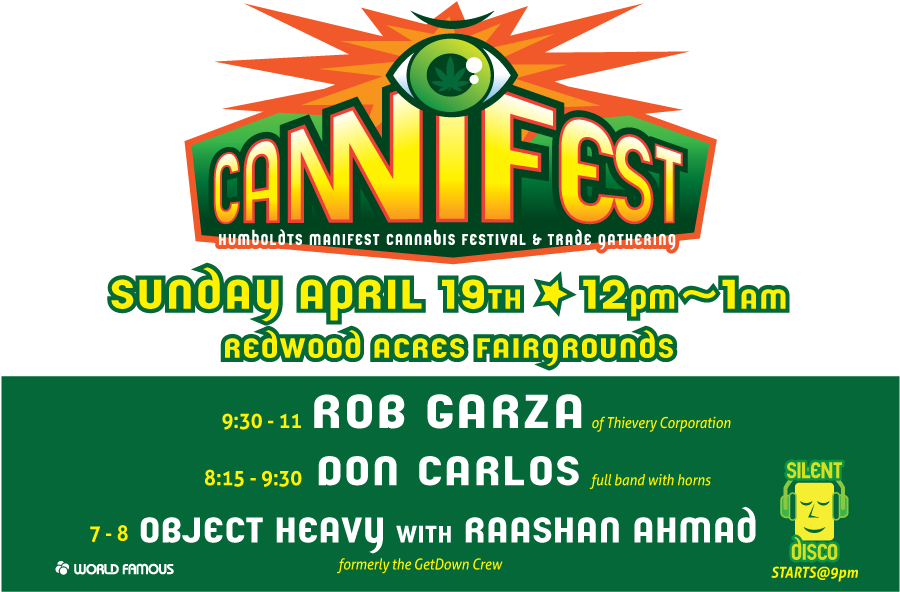 Humboldt Greenweek celebration this Sunday! Lots of green subjects and music to boot! At Redwood Acres!
Posted by samoasoftball at 4/14/2015 3 comments: 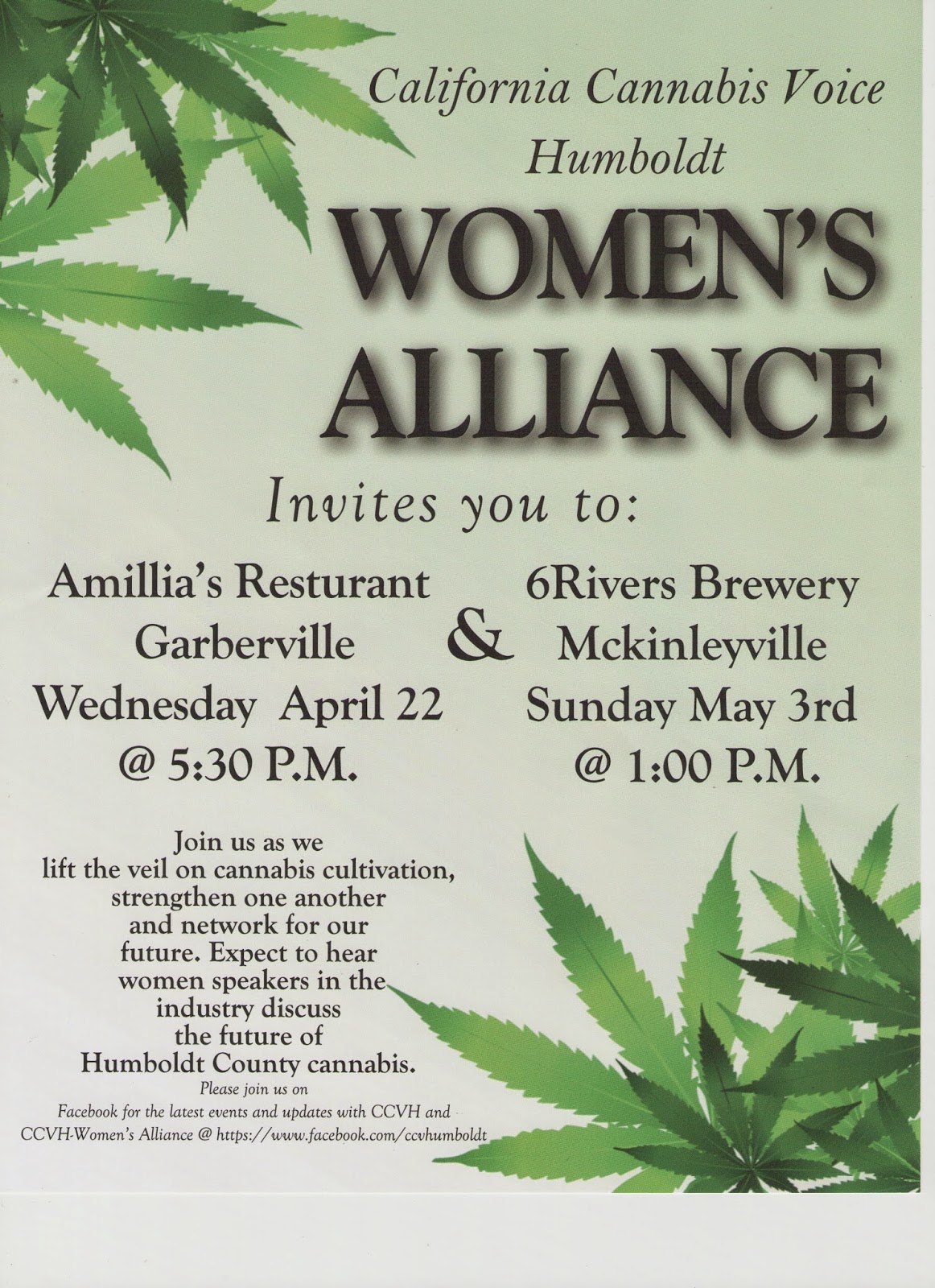 Believe it or not, women in Cannabis are not always treated as equals. This women's alliance was formed for women to gather and address their issues on small farm concerns and Cannabis related topics in general. Women should be treated as equals in all respects!

CCVH: Love us or hate us we get stuff done! 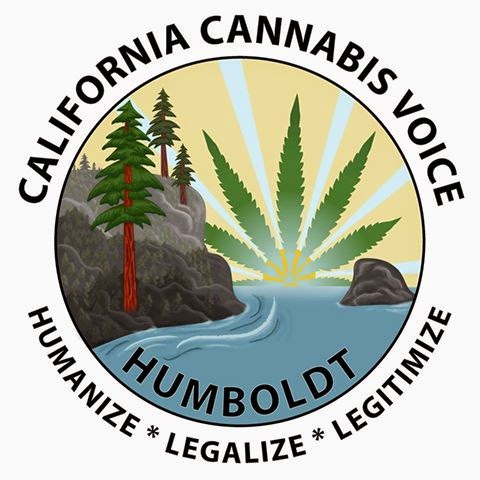 While still moving forward on a sensible Cannabis Land use ordinance for Humboldt County, the CCVH crew has been busy raising funds for possible signature collection if we use the Initiative process of moving forward. But how can you marginalize an organization that is on the front page of the Mad River Union concerning possible Cannabis industrial park in Arcata, and at the same time on the front page of  the Time Standard and feature story on KIEM Channel 3 reporting that two members of the California Tax Board, Fiona Ma and George Runner and their staff were escorted by CCVH to Cannabis farms with the  Drug Policy Alliance (Who are creating the statewide ballot Initiative for the state in 2016) and participated in groundbreaking dialogue about how to create revenue from Cannabis.

Things are happening so quickly and the non-profit CCVH board has worked so hard to get us where we, as representatives of the Small Cannabis Farmers, are being listened to by the major policy creators. I have taken some criticism in my role as Executive Director of this organization, but I am so proud of the accomplishments so far and people can not ignore the fact of many farmers are already getting permits that will help the environment. And who can argue that?
Posted by samoasoftball at 4/09/2015 2 comments: