CMANC Committee to lobby for 7.8 million for Dredging Humboldt Harbor. Over twice our current allocation. 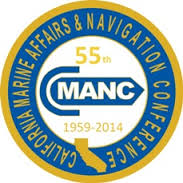 I attended a recent California Marine Affairs and Navigation Conference  (CMANC) meeting in Layfayette. This was my first meeting since being elected to the Board of Directors. What does CMANC do or what is it?
“CMANC is a consortium of California harbors, ports and marine interest groups. The mission of CMANC is to optimize California maritime benefits by providing advocacy for the maintenance and improvement of California harbors, ports and navigation projects. CMANC works with the California legislature and congressional delegation to make sure that California maritime interests are supported by the federal and state government to the greatest extent possible.”
It was nice to hear other ports issues and how they came up with solutions. CMANC is helping lobby for Humboldt Bay harbor dredge budget to be raised from 3.1 million to CMANC’s recommendation of 7.8 million.  Dredging spoils were discussed in the morning and challenges for beneficial reuse projects. Duck’s Unlimited representative Steven Carroll spoke to the need of mud in the bay area in a place called Cullinan. The issue is off loading the mud to the area. Consultant Ellen Johnck outlined a potential South Bay Salt Pont restoration project at Eden Landing, near the Port of Redwood City. Dr. Michael MacWilliams explained how the tide marshes will not be able to keep pace with sea level rise. Dredge spoils are targeted to use 40% in reuse purposes in the San Francisco bay. The problem? There are no off loaders available for reuse. No contractors are willing to take a 10 million dollar risk investment so this is a real problem for the future.
In the afternoon Joe Calara of the United States Army Core of Engineers (USACE) explained that 40% of all imports comes through California Ports and International trade represents 40% of the state’s economy.  Dredging represents 400 billion in US commerce.  US Marine transportation represents 2 Trillion dollars in commerce and employs 13 million people! $953 Billion Dollars in Freight flows in Northern California.
Alameda County Transportation Commission Executive Director pointed out 33% of all jobs in Alameda is goods movement related. His organizations budget is $320 million dollars. Oakland is the 5th largest Port in the US.
Newport Harbor boss Chris Miller spoke to their harbor’s eel Grass issues. Their goal was to develop a more effective useful maintenance dredge permit approach; Independent on ecosystem based approach for eel grass management. They are going to use Regional General Permits that are developed to avoid unnecessary regulatory control over activities that do not justify individual control or which are adequate. So for the 11 to 15 ft that are being proposed as individual dredge projects combined stay at 16.8 acres, they will only have to mitigate or replant .84 acres. And each parcel owner can use their own plans for replanting the eel grass.
Port of Oakland Principle Assistant to the Executive Director Jean Baker gave a summary of opportunities and challenges of their port and how they are handling bigger ships that need longer berths, deeper channels and higher cranes. Even though updates on under carriages for trucks and better road ability, there is still congestion with ships backing up because of a shortage of labor. The port and their contractor PMA agreed with the hiring of 150 more longshoremen and the ability to have the “gangs” at full working capacity.  (There are currently 423 “casuals.” That will help the turn time for terminal operators.  The Port Efficiency Task Force is also looking into open on Saturdays. (Currently the port only operates Monday through Friday 7am to 5pm.) The Howard property next to Jack London square is being considered for a new sports arena. The transportation of coal through Oakland is looming in the future even though the coal industry is stagnant currently.
The Short Sea Shipping project or the Maritime Highway 5 project was less than a success with only 40 containers actually moved and the project being subsidized by Stockton. There was also the issue of strange floating vegetation that was several feet deep and causing problems in the waterways.
Posted by samoasoftball at 9/25/2015 4 comments: 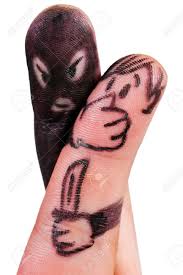 I heard third hand about an assault and robbery in Trinidad today at one of the beaches. This lady had been going to the same spot for years and there were hikers and other beach enthusiasts around. She was knocked down from behind and held with a knife as the assailant took her handbag. The assailant demanded her to take her to her car and she totally refused. The person then just walked away. The victim called the Humboldt County Sheriff’s Department and was told that wasn't their jurisdiction and to call a county park ranger. They did and were told by the ranger they had had multiple robbery complaints lately and said people should not walk alone. I hadn't heard of any problems recently. What is going on!
Posted by samoasoftball at 9/23/2015 2 comments: 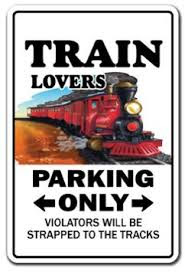 At yesterday’s North Coast Rail Authority (NCRA) meeting the Directors had an update on Rail with Trail projects in both Eureka and Arcata. We actually granted the License permit for the City of Eureka so looks like we have progress in moving forward.  Arcata’s request for license will be forthcoming in January it looks like. Any progress is good progress.

Local builder Kelly Martin came forward with a pre-proposal to renovate the old NCRA office at the Balloon Tract and lease it out. Right now it is just blight that has been ransacked inside by vagrants and has been a home to feral cats.

We had a discussion about a rail spur at the old Palco Fortuna property. Seems there might be a manufacturing outfit that wants to do business there and they just want to make sure the NCRA does not own interest on the property. (We don’t)


Director Paul Kelley from Sonoma County shared a newsletter called the Western Railroader from 1956. Some highlights: Passenger rail service between San Rafael and Eureka resumed after 4 month interruption by winter floods slides and washouts.  Daily overnight passenger service between Eureka and San Rafael was replaced by triweekly daytime service. Rates from San Francisco to Stockton were raised from $1.62 to $2.12.
Posted by samoasoftball at 9/10/2015 1 comment:

CR football. Same results. Where are the locals? 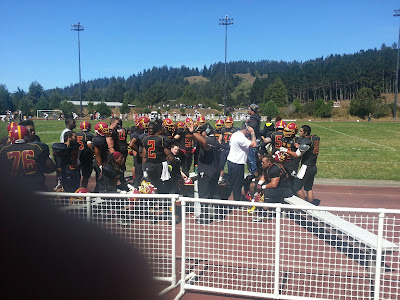 There are more players from Las Vegas on the CR football team than there are from Humboldt County! Why? Got me. I watched their games this Saturday and was shocked to see no fans in the stands. Why? They have been condemned! So they put some stands up near the west side end zone. I walked up and down the track following play close behind the CR bench. At the beginning of the game it seemed CR was totally unorganized, but they seemed to find a stride and even some momentum and led 28-14 going into the 4th. Then they fumbled at around the 14 minute mark and the wheels just fell off. I left with about 3 minutes to go and Monterey was winning 42-28. This team needs to find hero's soon or this season will be a long one.
Posted by samoasoftball at 9/05/2015 2 comments:

Trails with Rails on the way in Humboldt! 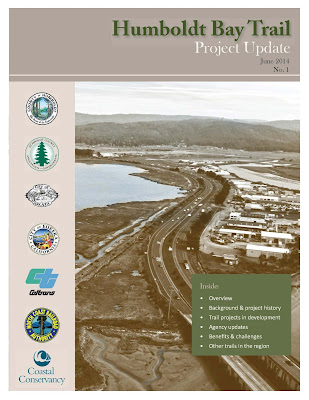 The North Coast Rail Authority (NCRA) property committee that I am part of moved to recommend adoption of licensing agreements to the City of Arcata and the City of Eureka for their trails projects! This is really happening! An update in the form of a presentation by the City of Arcata will be on the agenda for May 9th at the BOS chambers at 10:30am!
Posted by samoasoftball at 9/01/2015 2 comments: