Robin and I were having lunch at the Sizzler in Eureka on Sunday when a guy came through the door on 5th st. and walked up to our table and asked for change. I looked at him and said, "You are seriously panhandling us while we are eating?" One of the workers came over and said he does this quite often, but usually outside. There are places providing food for the needy in Eureka. I was a chronic enabler and soft touch for years but it is out of control. What is the solution? Other communities give out citations to the people giving money. Is that the solution? Got me, but it is getting much worse in Eureka. Not better. 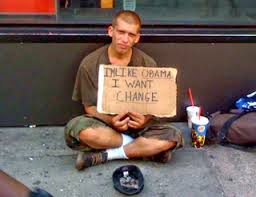 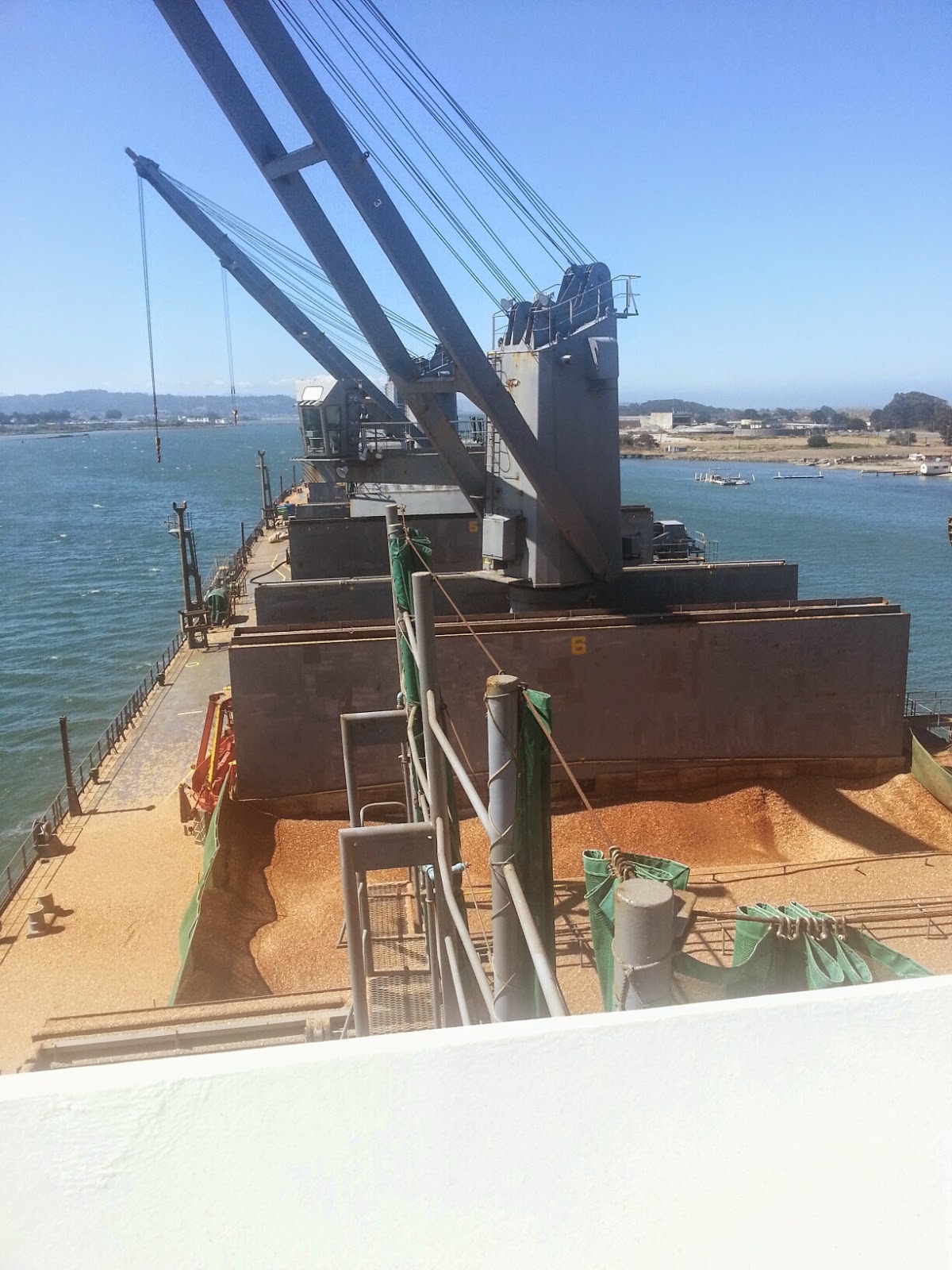 Had a chance to check out the new Green Diamond Chip Export facility. I worked there a little bit when it was owned by Louisiana Pacific and had in fact successfully union organized the plant back in 1999. Looks pretty much the same but very newly retrofitted and clean. Seen people I know from the past. Kinda a melancholy nostalgic memories of working with wood chips. I am conflicted with sending raw materials abroad, especially when the byproduct will probably be pulp products. But we send out logs by the hundreds and it is creating commerce for the Harbor District and jobs in the County in the immediate.

I was invited to take a tour as Harbor Commissioner of the Crimson Polaris which was built in 2008 and she is a beautiful ship. I had to hold my hard hat on while walking up the gangway because of the winds that were blowing pretty good. When we gathered in one of the conference rooms the Captain stepped in and was very serious. "I need a pilot and a tug." The gauges in the room showed that there was 25 Knots (KTS) of North Western wind on the ship, or nearly 30 MPH. The Captain was not able to use winches to move the ship into proper placement to convey ships to the holds. Humboldt Bay Harbor Pilot Tim Petrusha just so happened to be with us and all of the sudden was on the job. Leroy Zerlang was also on the ship and was called on to run a tug boat immediately. We were able to check out the bridge before we needed to depart for the change in operations.

So the story? It takes many people to successfully load one of these ships and lots of teamwork. And it sure was good to see people working on the bay once more. I hope for many ships to come to our Port in the future. I will continue my tour sometime in the future.
Posted by samoasoftball at 7/24/2014 No comments: 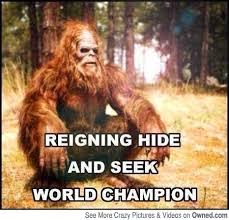 Willow Creek Tournament here we come! Here are some of the summer softball tournaments in the near future: The meeting started out with a presentation by North Western Pacific Corporation (NWPco) president John Williams celebrating 3 years of successful freight service. Above is the cake and cupcakes.  They survived a Federal Railroad Administration sanction emergency order and have been cleared to do business and are currently making a profit!  Good for them and the economy of Sonoma and Marin counties! (As a side note, NWPco counsel Doug Bosco was on hand to celebrate.  I ran against the former Congressman for the California 1st District Assembly seat vacated by Dan Hauser in 1995. We both came up short to Virginia Strom- Martin. Doug and I got to catch up a little, but I think we need to meet again at a good Marin County Buffet.) There is still some bad blood between NWPco and Sonoma Marin Area Rail Transit (SMART). Hope it does not end in litigation.
The first official order of business was discussion of possible action for Windsor to Healdsburg Repairs. NWPco President John Williams stated his goal to get rail service to either Cloverdale, Geyserville or at least to Healdsburg. He proposed his company renovating the rail line 5.3 miles to Healdsburg for 1.25 million. He wanted to start the project in September to keep his workforce busy during some slack freight time. Work was targeted for completion in 6 months to a year. The subject was referred to the Operator ad hoc committee for clear scope of work and finances. Clearly the NWPco was confident that we would find funds to repay, but the Board of Directors was not so much. I asked Mr. Williams how long it would take to repair lines to Cloverdale under optimum conditions and he said to complete that 15 mile stretch would take about 2 years.
The next item was about amending an agreement we had with NWPco over clean-up of our Ukiah properties. At first the clean-up was supposed to take no more than $250,000. Then that threshold was raised to $450,000. Now we were presented with a $571,170 bill! I had asked Mr. Williams publicly what was the actual threshold he would dole out on our behalf to clean this property. He said, “Whatever it takes!” So he has fronted close to $600,000. The theme is pretty consistent. NWPco and the  NCRA financial survival is hooked at the hip.
Up next on the docket was discussion and possible action regarding lease of Willits Cell Tower to Parallel Infrastructure. The Board pretty much agreed that the compensation was inadequate and was sent back to committee to reevaluate.
And the final conduct of business was the Possible Action of a request for a Quitclaim of Right, title and interest to Charlotte Roush at 1141 Spear Avenue in Arcata. Here is the quick version. Lady wants easements rights to her property that were once a rail spur.  The rail has been long ago abandoned and no physical evidence that it existed.  In 1997 another person filed for the same and it was granted. We did the same with the request to pay for administration of the process. We had paper work on this land back to 1878 when Jasper Janes had a claim and had to pay $50 in “Gold coins in hand!”  For his rights to the property.
Cameron Renner finished the meeting by asking for some sort of variance for his petroleum trucks to not have to do a complete stop on unused railroad tracks. It was refereed to staff for more investigation.
Posted by samoasoftball at 7/09/2014 1 comment:

Marks’ job is to organize legitimate cannabis growers in Humboldt County into a powerful unified voice and create sustainable and fair cultivation regulations. Marks understands the current positive financial impact of the industry on the County and the potential devastating effects bad regulations will mean to the future.

“We will give the growers comfort through a public process to arrive at sensible regulatory reform embracing environmental sustainability and providing relief from indiscriminate enforcement actions.” Marks said. “I’m excited for the prospect of legitimizing growers in Humboldt County.”

Marks is a lifetime organizer. He currently serves as the Humboldt Domestic Violence Services treasurer, the Mad River Softball Association president, and the North Coast Rail Authority director. He is president of the Humboldt Bay Recreation and Conservation District Board of Commissioners and the former director of the Samoa Peninsula Fire District. He spent 28 years as a heavy equipment operator for a local pulp mill where he was president of the Local 49 union representing workers, and he was a successful union organizer for the Association of Western Pulp and Paper Workers.

Marks is a lifelong resident of the North Coast, has been married for over 35 years to his wife Robin, and has two adult sons. 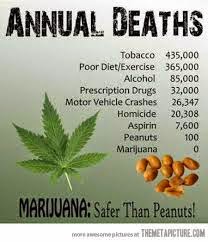