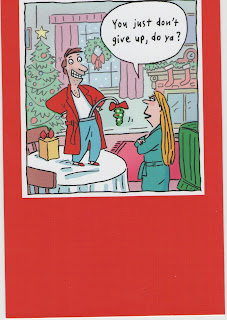 My Buddy Shane Mayor of Arcata! 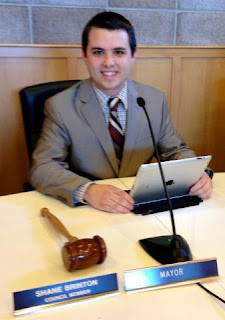 The second youngest behind Victor Green if I am not mistaken. Controversial, opinionated, outspoken and true union worker advocate. Love to argue with him and come to consensus with. Wise beyond his years and at the same time just fun to be around. Congrats Shane. And Susan, you raised him well!
Posted by samoasoftball at 12/10/2012 21 comments:

Starting over. Back in gym seriously.

In 2008 I was injured doing a job I actually wrote the safety procedures for. I tried moving a diversion divider that weighed a couple of hundred pounds in an awkward position with my right hand. Right away I knew something was wrong. I thought I sprained my wrist so I wrote and accident report and turned it in. Weeks later while still working it wasn’t healing so I asked to have an X-Ray and was sent to the Company Workers Compensation doctor. He then gave me a light duty slip to take back to work. I told him, “We don’t have light duty. I can still do my job with this.” He let me know he wasn’t going to change my status. After much time and visits to specialists in the valley, I was approved to have surgery to repair cartilage, tendons and ligaments that were torn. The surgery was done by Dr. Ferraro of Shasta Orthopedic in June of 2009. After my cast was removed I asked when I could start playing softball and he told me whenever I could handle the pain. I played that weekend. Ouch! I was not ready. I ended up having a second surgery to repair or clean up more cartilage. Dr. Ferraro said I had bone rubbing bone and would never have full range of motion in my wrist. I finished Physical Therapy and my wrist is never going to be right. Well this last softball year was really depressing for me as far as hitting. I can’t hit the ball very far and it hurts to do batting practice. So last week I decided to fight back! I am back in the gym weightlifting. I am hurting big time, but my wrist is cooperating. I was able to bench 305lbs before the surgery, but my goal is to lift 225lbs five times before April. I have peaked so far at 155lbs. so I have a way to go!
The picture is me before my wrist surgery. 250lbs. I am now near 200lbs. 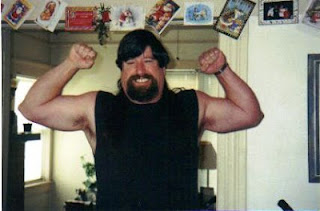 Working class Republicans in the 50's! Where are they now? 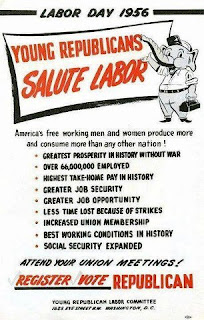