The Wienie stops here! At Toni's! The search for the perfect hot dog pushes on. 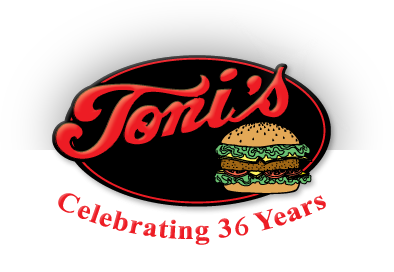 The next target for wienies was Toni's in Arcata for Stevo and myself. They are just west of 101 at Guintoli turnoff.

1. Hot Dog-Grilled and good. Steve had a double dog with everything. I, of course, had a chili dog and it was full of their great chili with cheese and onions! The buns were nice and soft. Rating: 4 out of 5

2. Condiments-They put on the fixings. Very little stuff on tables. Rating: 3 out of 5

3. Ambiance-It’s Toni’s. Working class food and atmosphere. Farmers, truckers and other down home Arcata types. I run into many people I know here. Rating: 4 out of 5

4. Extras- There freaking fries and onion rings are the best! If you are hungry for breakfast, try their Chicken Fried steak. It is huge and hearty. Lots of things to enjoy.   Rating: 4.5 out of 5

5. Parking-Lots of parking and they warn you not to back into cars behind you: 4 out of 5

Overall rating 4 out of 5

Recently I was elected to be the Nor-Cal Umpire Association high school game assigner. First year umpires are paid $59 per game for varsity assignments and $.40 a mile. There is a free umpire clinic hosted by the association on Februrary 8th from 9am to 4pm at St. Bernard's High School Gym at 222 Dollison St in Eureka. The clinic is open to all aspiring and seasoned umpires. Be sure to bring whatever umpire gear you have available. 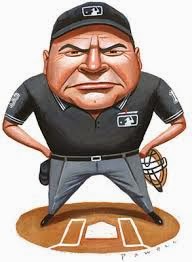 Director Hemphill, "That is the Elephant in the room, no rail, no port!" January 2014 NCRA meeting.

The January North Coast Rail Authority meeting was held in Eureka this month. The first presentation was done by David Hull of the UpState Railconnect Committee concerning a Rail Feasibility Study. In 2013 they collected 50 letters of support and had heard from some unidentified private investors. The nonprofit fund raising arm of the organization, Land Bridge Alliance, completed 30 presentations in Northern California to interested organizations. Through the City of Eureka they applied for a TIGER grant that fell short of acceptance but will be used as a template for future attempts. They also put out 2 newsletters in 2013 and identified 13 points of reference for their “Scope of Work.”

Pete Oringer also spoke on behalf of Land Bridge Alliance saying the organization was created to encourage eco development and transportation that was rail specific.

Former Eureka City Manager David Tyson identified himself as the Chair of Land Bridge Alliance and said he has been educating the public in the valley and on the coast on their goals and said they will be participating in North State Economic Conference in 2014. He also let people know they could find information on their organization on the City of Eureka Website.

Director Alan Hemphill made comments saying that although he supports the feasibility study he felt there was an “overarching” issue economically he has witnessed in his over 20 years of Director on the NCRA is the need of freight traffic for revenue. “That is the elephant in the room! No rail, no port!” He also addressed myths he had heard about the ability to run rail in the Eel River canyon.

The next presentation was from Marcella Clem of HCOAG about the 101 corridor plan. She pointed out conditions set by the Coastal Commission concerning the removal of the billboards and the trail element around the east side of the bay. It sounded like the goal for breaking ground would be 2017.

Richard Mullins said they were still really in the design phase and needed to look at studies and have buy in from all stakeholders.

Pete Johnston from the Timber Heritage Association updated their activities and gave a new schedule for 2014 “Speeder” activities. They are in the process of having their speeder and track re certified.

NCRA Property Specialist Doug McCorkle said that Parallel Infrastructure completed their review on NCRA right away assets on the southern end of the line and proposed maybe future identification of properties from Willits to Eureka.

NWPco operator John Williams updated on clean up at Ukiah Depot property. The work should be done within 10 days and then can be passed back to the NCRA like “Kaep to Crabtree!” Currently the NWPco is paying taxes in Napa, Marin and Sonoma counties in excess of $33,000 a year. SMART rail operators made a claim of operations violations of NWPco that is awaiting determination from the Federal Railroad Authority. NWPco agreed to suspend 2 operators for 42 days while pending.

Leave our water alone! Or Water-water everywhere, but not a drop to drink! Except in Los Angeles. 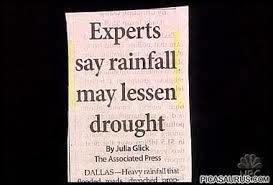 Eureka one of the most dangerous places to live in the United States. 98% of cities safer! 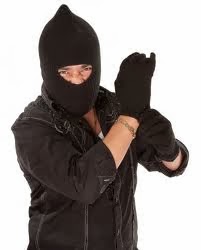 With the recent murder of Father Eric Freed of the St Bernard’s, maybe it is time to remind people in Humboldt County that Eureka is one of the most dangerous places to live in California for many years. According to Home Surfer nearly 95% of all other cities in California are safer!

Here are some references to check out:

According to Neighborhood Scout, 98% of the cities in the United States are safer than Eureka!