So what did we learn today at the North Coast Rail Authority (NCRA) organized Humboldt Bay Rail Corridor Committee meeting today? A number of things. First off, the NCRA made the decision to choose the subcommittee amongst themselves to expedite the process and picked the Chair Clif Clendenen, Director Bill Kier and Mendocino County Supervisor/Director John McCowen instead of having a cross section of community and elected organizations that were clearly requested by the public last time the NCRA was in Humboldt County. Clif opened the meeting and explained the research and scope of their process saying the study included rail line between Arcata and Eureka. (Uh, what happened to the Peninsula and Samoa?) When the presentation was made by engineer Dave Anderson about the conditions of the bridges, Bill Kier wanted to correct him by identifying the Eureka Slough as the Mad River Slough. (Come on! Again, out on the peninsula boys!)

The first topic was about the condition of the bridges around the bay. All were in relatively good shape and wouldn’t take that much to fix. Kind of a pleasant surprise.  But all the culverts and crossings were in bad shape. Mr. Anderson estimated it would take between 10 to 20 million dollars to repair the rail from Samoa to Eureka. He confidently felt he could do a huge chunk of the work needed for 10 million. A question was asked if there was room for a Rail and Trail around the bay and Mr. Anderson said there was with the right away available. (This subject was argued by some of the public.)
Someone made a comment about the East/West railroad and Mr. Anderson was quick to give his judgment as an engineer, saying it was impractical and questioned what would be hauled. His candid unsolicited response caused quite a bit of fidgeting in the crowd of rail supporters.
Is it too late? It was pointed out by the public that some of the land owners who have rails through their properties have 2 year easement agreements with the NCRA and it has been 15 years since rail actually ran. How big of impediment will that be?
Bill Kier said he is gathering data so that when all information is put together the public can have a “Data Based Conversation.”
I would love to see an excursion train and walkable trail with full access for hikers, rollerblades and bikes around Humboldt Bay. Let’s make it happen. 20 Million could do it! 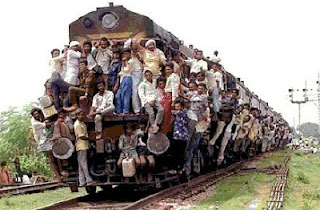 The next meeting on this subject will be October 12th in the Eureka City Hall Chambers at 10am.
Posted by samoasoftball at 9/28/2012 54 comments: 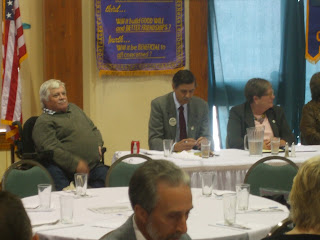 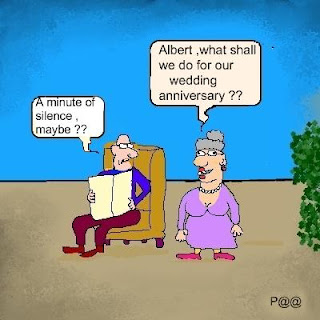 This weekend I will be hosting a softball tournament in Willow Creek. I have directed 4 there previously. It got me to wondering just how many tournaments I have held. I probably did about 45 in the town of Samoa and 22 in Weaverville. I think I did 3 in Fortuna and 6 in Arcata.  Maybe 3 in Blue Lake and 6 in Eureka. I held one at Big League Dreams in Redding. So I am nearing 100. I am sure no one is close to that in Northern California. Recently I held one as a benefit for Humboldt Domestic Violence Services, but I have also did fund raisers for other causes, mostly sports for Peninsula Elementary school. 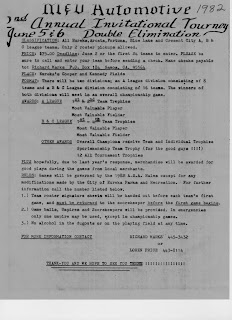