Rex Bohn: "It's easy to throw stones, but not easy getting stoned!" 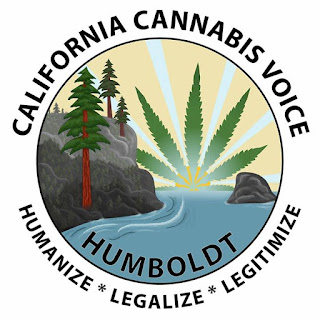 Actual quote by Humboldt 1st District Supervisor referring to California Cannabis Voice Humboldt's (CCVH) effort in creating county land use ordinance to allow Cannabis cultivation. CCVH was present at the Board of Supervisors (BOS) chambers to announce the closing of the 45 comment period they had gone through collecting input. CCVH is now targeting Sept 15th for completion of a "8th Draft" to bring before the BOS.
Posted by samoasoftball at 8/25/2015 No comments: 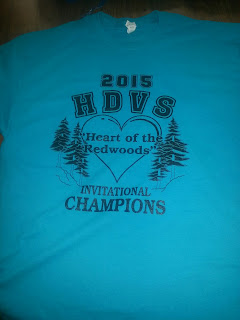 Nearly 100 adults will be playing softball this Saturday at the Arcata Sports Complex for the chance of wearing one of these Humboldt Domestic Violence Services (HDVS) Championship shirts. The tournament is a fundraiser benefit for HDVS and the snack bar will help Mad River Girls Fastpitch. So if you are not playing, come on out and root for your favorite team and have a hot dog or cheeseburger to help out your community!
Posted by samoasoftball at 8/21/2015 No comments: 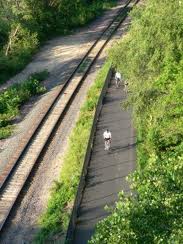 First off, the North Coast Rail Authority (NCRA) welcomed new Director Holly Madrigal. She is a long time Willits City Councilperson and lifetime resident of  the Willits area. She actually received mail from the Skunk train as a child living between Willits and Fort Bragg!

Now for the train mystery. Seems that the environmental issue with one of the locomotives leaking diesel is way more strange than originally thought! First of all, the NCRA has written records of the removal of all fluids from the locomotives years ago. And the new "leak" is actually new red diesel! That means someone actually put new fuel in the tanks and popped the tank to cause the spill! That is not cool and now slows the project for removal from Eureka's old town.

Former Congressman Doug Bosco gave a report for North Western Pacific, the company running freight in the southern area of the rail. Doug wanted the NCRA to know that the relationship with Sonoma Marin Train or SMART if you will is improving. Doug also said that the freight service is "doing well" and expanding. The spur extension to Lagunitas brewery in Petaluma will allow an increase of 50% in service capacity. An additional spur to Sonoma's Mountain Village was another positive project eyed for soon. Watch the attached clip for Doug's entire report.

(Above is a picture of rails with trails, just to give perspective.)

Tax for what? You have got to be kidding me! 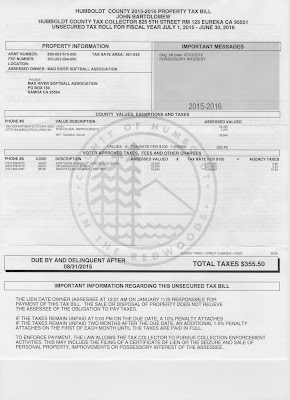 Wow. Out of nowhere I received this tax bill from Humboldt County for "Possessory Interest." Mad River Softball Association is being taxed for renting the softball fields from the City of Arcata on a arbitrary scale of the value of the fields to the tune of $32,645! No one was able to explain how they came up with that number or why we have never been billed in the past!

I am going to fill out paperwork to the Board of Equalization asking for a exemption for a non profit. In the mean time I was told to pay the bill until the process moves forward. WITH WHAT? The league is already on a shoestring budget. My whine for the day tastes bitter.
Posted by samoasoftball at 8/10/2015 4 comments: