Crabs vs Bombers all day! 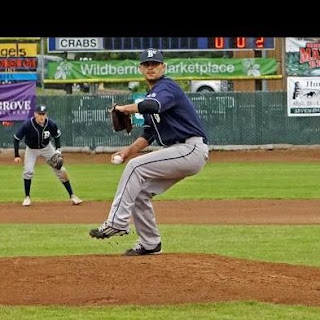 Times Standard writer Danny Penza wrote a story on how the Humboldt Crabs and Humboldt B52 Bombers need to play more games against each other. There used to be a time when the Crabs were very local and those days seemed to have slipped away. Back in the 70's there were open tryouts at HSU (they don't even have a field or official team anymore) and many local players could participate. Now only a few token players seem to have the chance. The B52's give that chance for local players in their later 20's to keep on playing. My wife and I were regulars at Crab's park until they dismantled the wooden bleachers and replaced them with those awful metal ones. Another advantage for the Bombers. Redwood field has nice seats and great food! So lets see more games!
Posted by samoasoftball at 6/27/2017 No comments:

Rest in peace Dietrich Streoh. You were a busy man! 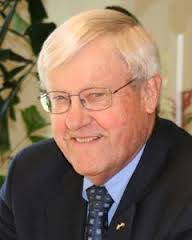 Fellow Director of the North Coast Rail Authority Dietrich "Diet" Stroeh passed away. He was also the President of the Golden Gate Bridge, Highway and Transportation District Board. He was a leader in many other civic positions.

He was a huge in politics and commerce in Marin County.

Diet was one of those guys who you just wanted to be around. Funny, smart and charismatic. He will be really missed.

"Diet" inspired a book concerning his actions during drought times in Marin County and how he helped solve complex political issues "The man who made it rain." 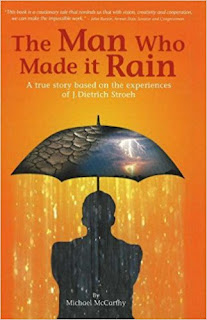