Calling all volunteers! Need a good cause? 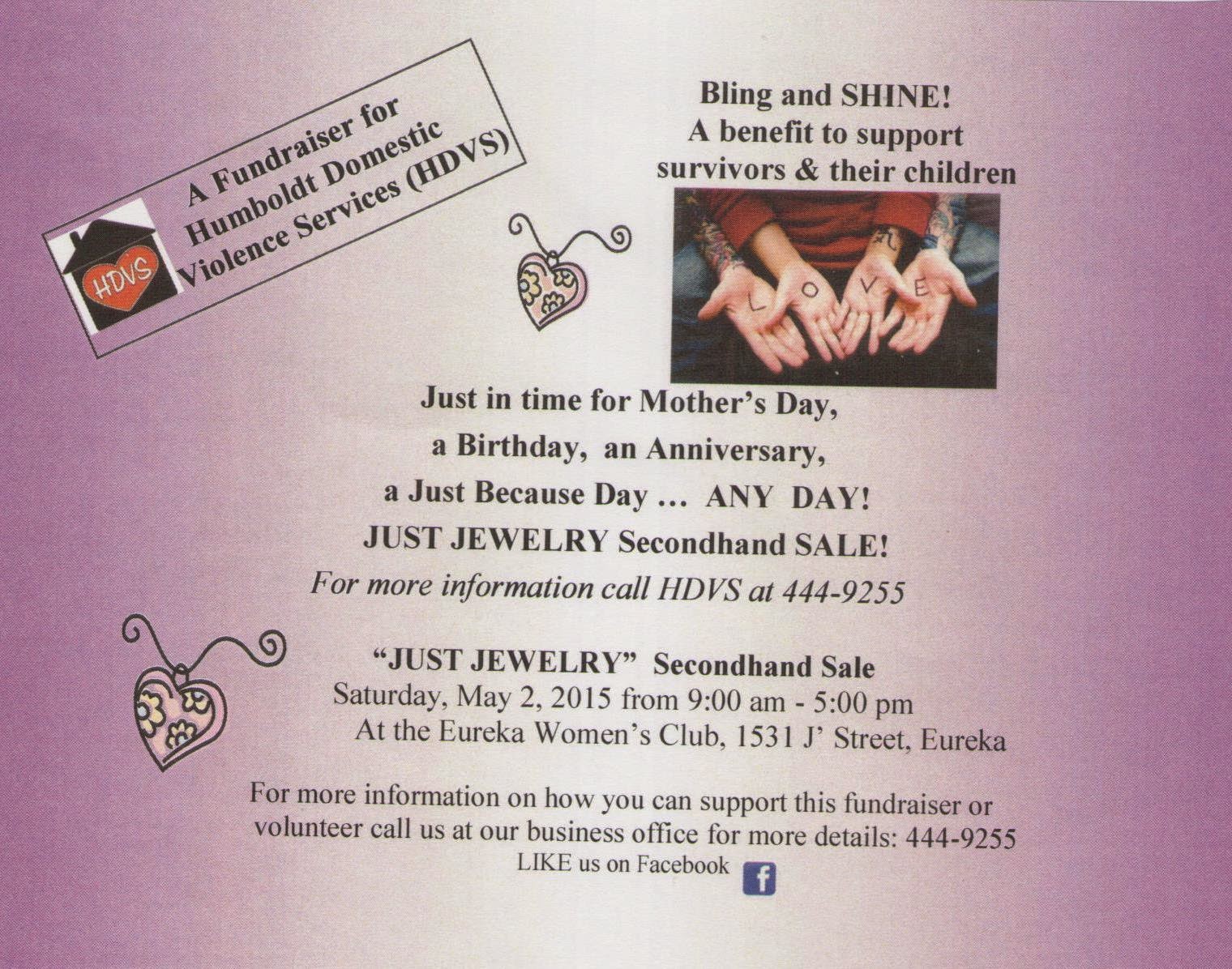 Humboldt Domestic Violence Services (HDVS) is looking for new board members. I am sure everyone has either family or friend experience in Domestic Violence. I would like to request your help in this important organization. Call 444-9255 and ask for Brenda Bishop and request an application to the board. We sure could use the help!
Posted by samoasoftball at 3/30/2015 1 comment:

What's in a Nickname? Do you have any? 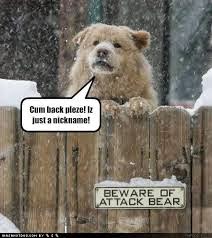 Most people I know have some sort of nickname that people bestow on them and some are funny. I have had a few placed on me over the years. Here are some and there history.

"Tooter": My oldest sister Kathy was said to be the first to start using this name on me. Don't know why. But it stuck to me to the point that all of my family and all who knew me (even teachers!) used this name exclusively. Most my immediate family still use this to this day! When we moved to Myrtletown when I was 11 years of age and I went to Lafayette school I purposely told everyone my name was "Richard". No more "Tooter the Turtle has lost his girdle!"

"Pooh Bear": Rick Mitchell was to blame for this. I was then 12. Some bastardisation of his walking around saying "I don't Care Bear!" and stolen by the Sugar Pops Bear. Still have some old timers from Myrtletown call me this. Makes me smile to this day.

"Dick": My co-worker Cap from Duck's market started calling me this for a few years. Luckily it did not catch on.

"Awesome": Brenda Hogan my co-worker at Louisiana Pacific came up with this. I think it was because I used the phrase alot in the early 80's. It held for a nearly a decade.

"Skid or Skidney": My workout partner and co-conspirator Ron Conley branded me with this. Married to "Stretch" of course. Came up with some great quotes for my 1998 Supervisor campaign; "You always get, what you always got, when you keep voting for the same old lot!"

Miscellaneous: "Mad Bomber" for basketball. "1978 Home Run Champ!" (It never happened but younger players in tournaments joke about this for the last 15 years at least.) And many derogatory names I won't mention. 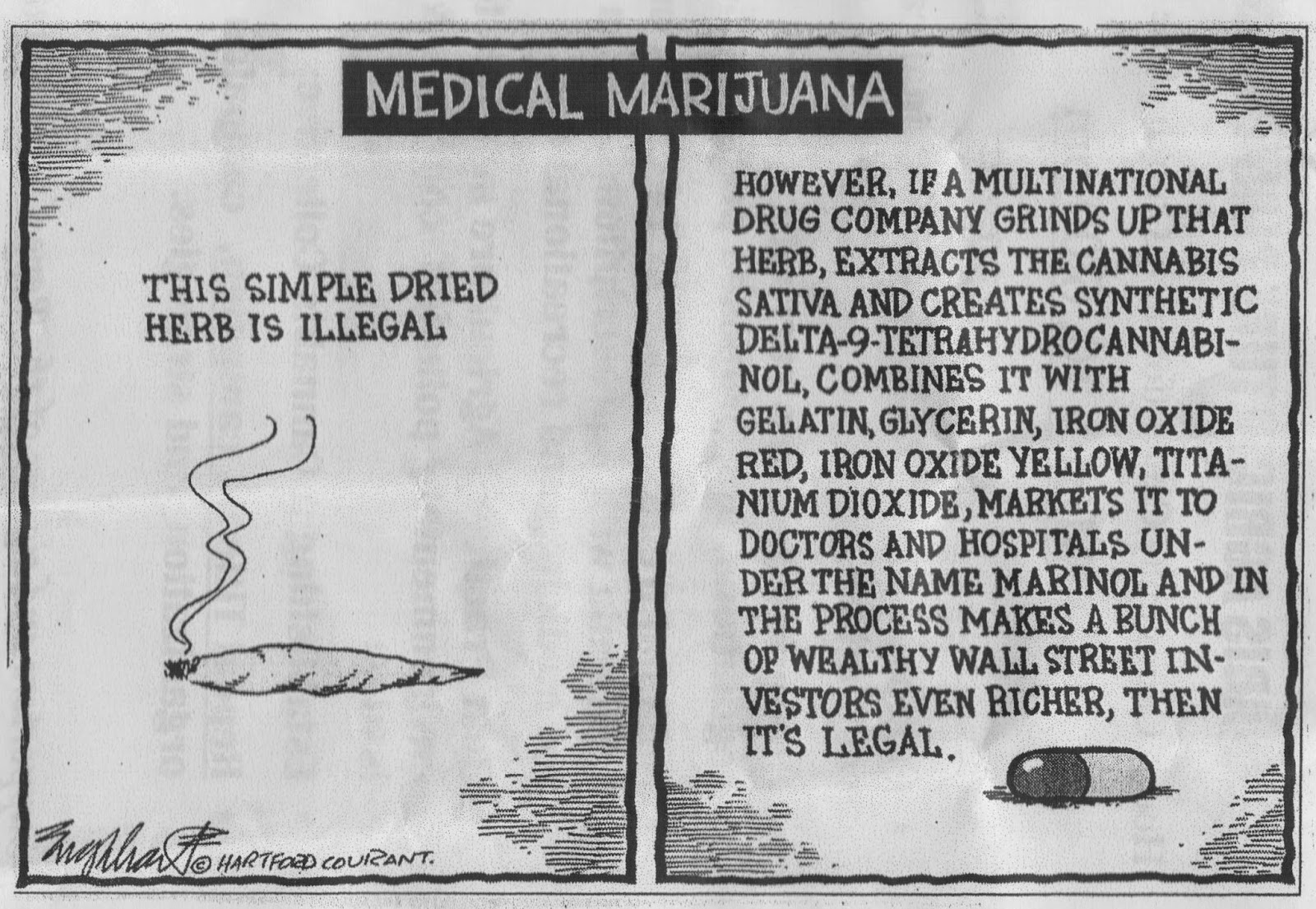 There is an open public meeting on “Cannabis Agricultural Planning” being held at the Hoopa Community Center on March 10th at 6pm. It will have a Pot Luck for everyone in the valley.  Some of the topics will cover California’s 215 laws, Humboldt County current cannabis regulations and proposed new permit ordinance, National trends, Best practices and how to address environmental concerns and potentially establishing a Cannabis Collective.
But the hot button topic should be the Repeal of Title 34 Campaign.
In 1999 the Hoopa tribe created an ordinance called Title 34 which banned; “The open and notorious cultivation of marijuana within the exterior boundaries of the Hoopa Valley Indian Reservation under the guise of permissive use in light of the Compassionate Use Act of 1996 is unacceptable and endangers the general welfare, health, and safety of residents of the Hoopa Valley Indian Reservation.”
With the Department of Justice decision to allow tribes to farm Cannabis with the blessing of the Feds, this is a great time for the Hoopa Community to take advantage of situation where cannabis is legitimized and the positive medical affects can be actualized.
It should be a very interesting meeting nonetheless.
Posted by samoasoftball at 3/07/2015 3 comments: