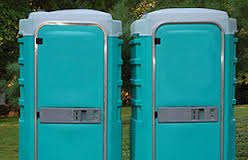 My fellow Humboldt Bay Harbor Commissioners unanimously endorsed the portable   toilets behind the Bayshore Mall to help stall the human waste at the Devil’s Playground “Poo Lagoon!” We had requested our Executive Director Jack Crider to work with the city of Eureka for appropriate cites and this only took a few days. The concern for the Harbor escalated when Eureka Police Chief Andy Mills identified how much waste was being produced per day near the bay there. Estimates of 50 gallons of urine and 400 pounds of waste feces per day which equals a Biohazard truck load a month essentially being dumped in the bay! I called Andy about our project and he endorsed the concept and hoped there would not be vandalism. If that happens, then we will have to pull the toilets. But for now there will be two.
Posted by samoasoftball at 6/30/2015 3 comments:

Lady-Fame. A fishing tragedy or triumph in Humboldt Bay. 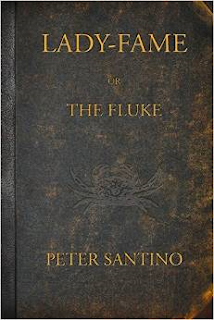 If you lived in Humboldt County in the late 60’s and early 70’s, the book Lady-Fame is a must. Many familiar scenarios come forward and history repeats itself to many of us native Humboldt County residents. Times that were way more simple, but complex as far as the maturation process. Hard to explain, but when you read and touch the characters of this book, it is impossible not to reach back into your own memories and stories of the streets of Eureka. And actually there are multiple storylines that seemed to be shortened that were relevant and building that were cut too short by the time the end of the book comes and actually attacks you and begs for more.  Fiction or non? Doesn’t matter.
THIS BOOK IS NOT A ROMP! Pace yourself. There are many intricate situations that deal with multi personalities and scenarios that actually need to be envisioned at your own personal level.  There is a sophisticated level that makes this book a higher level read. (Think Carl Hiaasen reaching for Tom Wolfe or Wally Lamb level complication.)
Posted by samoasoftball at 6/27/2015 1 comment:

From BAZAR to CR Baseball to the Major Leagues. What Happened? 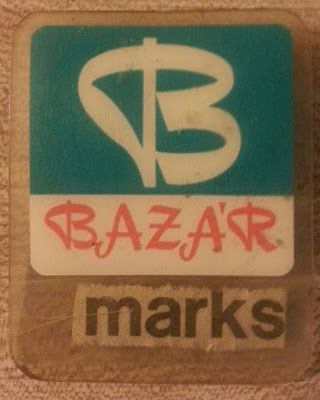 I have always worked. When I was 7 years old we lived in Petaluma due to an untimely divorce of my parents. We were broker than broke. I ended up working at a rabbit farm for produce. When we moved back to Cutten, Linda Rodriguez and I would pick any types of berries or cherries and plums and go door to door and sell. At about 12 and living in Myrtletown I sold either the Times or Standard on the streets of Eureka in between fishing off of Lazio's for Perch and Jack Smelt to sell. Then I had a paper route before going to work at Duck's market at 15. At 16 I worked my first union job at Bazar. I loved my job and would have probably retired from there but they closed in 1978. So I went to work at Transamerica. A job I really did not enjoy. So I went back to school at College of the Redwoods to play baseball.

Again, I have always worked which left me little opportunity for High School scholastic athletics. I played Babe Ruth and JV Baseball at St. Bernard's but didn't have the time for sports my Junior and Senior years at Eureka High. Luckily I was able to play Joe DiMaggio League which allowed players done with Babe Ruth to play until 18 years old. I was a pretty good pitcher who absolutely loved to throw. 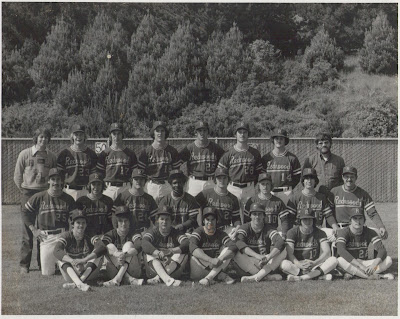 So I survived the cuts and was honored to be part of the 1979 College of the Redwoods baseball team. Co/champions of the Golden Valley Conference. I must have led the conference in chasing down foul balls. It was all right for me. I just wanted to be part of the team. And we had a good one.

My #75 rental garage in Samoa violated. 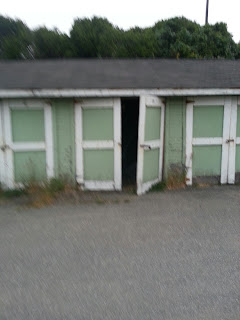 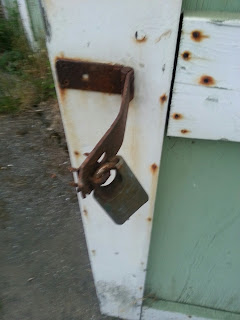 ﻿
Some slimeball stole tubs of various tools, circular saw. Left Virginia Bass and Richard Marks campaign signs. Also have had many months of recycles "reused" without our approval. They come through our gate and help themselves. So how many of these little events not worth reporting are happening in Humboldt County?
Posted by samoasoftball at 6/10/2015 5 comments: