The California Secretary of State office had its 2014 random alphabet drawing on who would go where on the ballot. In accordance with Elections Code section 13111, the names of candidates on the ballot are arranged based on the randomized alphabet. So by the luck of the draw, Virginia Bass has the 1st spot on the ballot. This usually gives a candidate a 5% "boost" from voters who just go line item. I know it doesn't sound fair, but that is pretty much tried and true nation wide. As far as the DA's race, there is a rotation of Supervisorial Districts so no one has this advantage County wide.  Arnie Klein garnered the 1st district top spot, Firpo the 2nd, Fleming the 3rd, Dollison the 4th and Klein again for the 5th since there are four candidates. But Klein's campaign did not turn in a campaign statement, which is virtually a death sentence to any chance of victory. 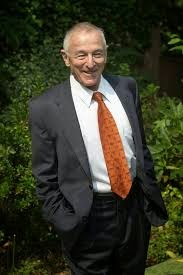 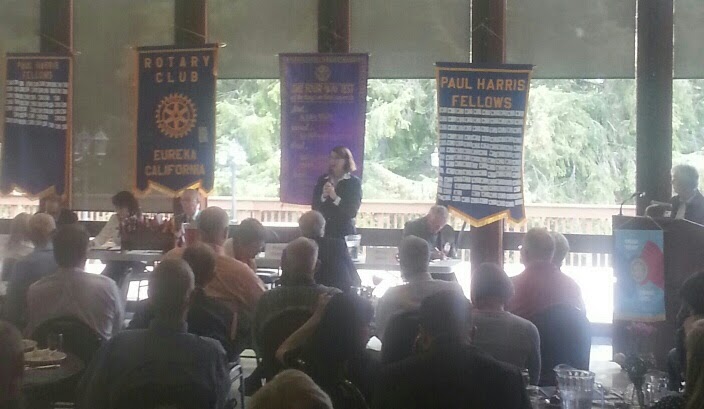 I am in an unhealthy relationship! My cohabitant is Diabetes.

I was diagnosed years ago and tried to ignore the fact and hope it just went away. But after running blood sugars of 300 after a night of fasting, it was taking a toll on my body and my eyesight. I tried dieting and abstaining from beer and I have never been much of a sweets or soda type person. I went from 250lbs to 197.5lbs (A recent weigh in.) So now I am a slave of the needle.


Things I hate and diabetes observations:

I have type 2 diabetes. So much of this problem is from the man in the mirror.
If you consistently run over 200 blood sugars there is nothing you can naturally do to bring it down. Oh they say exercise and drink lots of water. Tried it and that does little. You will need to do insulin.

Metformin sucks! Tears your insides up. I take 200 mgs of these horse pills a day and then it can send me to the bathroom stalls for a bit. One of my health care providers said it was a miracle type drug and should be added to our public drinking supply like fluoride. I really don’t think our sewage systems could take that!

Poking yourself with needles is an everyday inconvenience. Today I poked myself to test my blood and couldn’t stop bleeding. Finally had to put on band aid.

I must have 10 years of lancets around the house. Do people really change their blood plungers that often? I don’t.

Some times when I shoot my insulin injection it hurts like hell. Sometimes it doesn’t hurt at all. I haven’t asked anyone if they use their pen needles more than once. I am tempted but I am sure that would probably hurt more.

The Lantus Pen is a very easy to use injection tool. And I hate it to death!

I can eat all the bad crap I want and now crave sweets and the other day I had a 115 blood sugar count. And I haven’t had over 200 for months now.  Go figure. I should have started using the needle years ago.
Posted by samoasoftball at 4/12/2014 4 comments:

Eureka not big enough for both Richards! Salzman and Marks that is.

Richard Salzman ran into me while canvasing for Chris Kerrigan on J st in Eureka. Chris was right behind him and Virginia Bass was behind me. What are the odds of that? Probably pretty high in a small town like Eureka. It is always best for the candidate to get most of the houses but we have had over a dozen volunteers walk and knock the whole district once over so far. Thousands of doors. We have about 700 signs out there and what we have left are going fast. If you have a sign location let me know!