Cliff Berkowitz get early 5% lead in the 1st, Rick French in 2nd and Mario Fernandez as Humboldt County Democratic Central Committee member in 4th District. They all won the ballot placement Drawing. 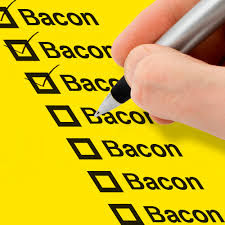 Ballot placement is a very significant part of the election process. Sometimes it really causes havoc in an election. A candidate can get a 5% boost just being placed first on the ballot. In elections where the voter does not have a clue who or what they are voting for such as judges and party committees it becomes problematic when people just vote for the person with the first ballot placement. Now if you do want to drill down to the most qualified candidates, might I suggest Eric Kirk's blog about a week before the election. But in any case, here is the ballot placement for the March election according to the Random Alphabet Drawing done by the State: